The right message
‘This is a socially acceptable price’, says the man during his interview. ‘What do you mean?’ I ask in a thoughtful way. ‘Well, society can accept this price…’ I interrupt: ‘Do you really think that patients want to pay this much for these medicines?’. He sighs and I suggest we pause the training-interview to search for the real meaning. It regularly happens that trainees enter, together with the communication advisor, with baggage. Only to discover, not much later, that the messages and chosen arguments do not work. I teach trainees how carefully chosen the words, messages and arguments have to be and I like to use rhetoric to do that. The art of good public speaking, which Greek scientist and philosopher Aristotle started some 2,000 years ago. 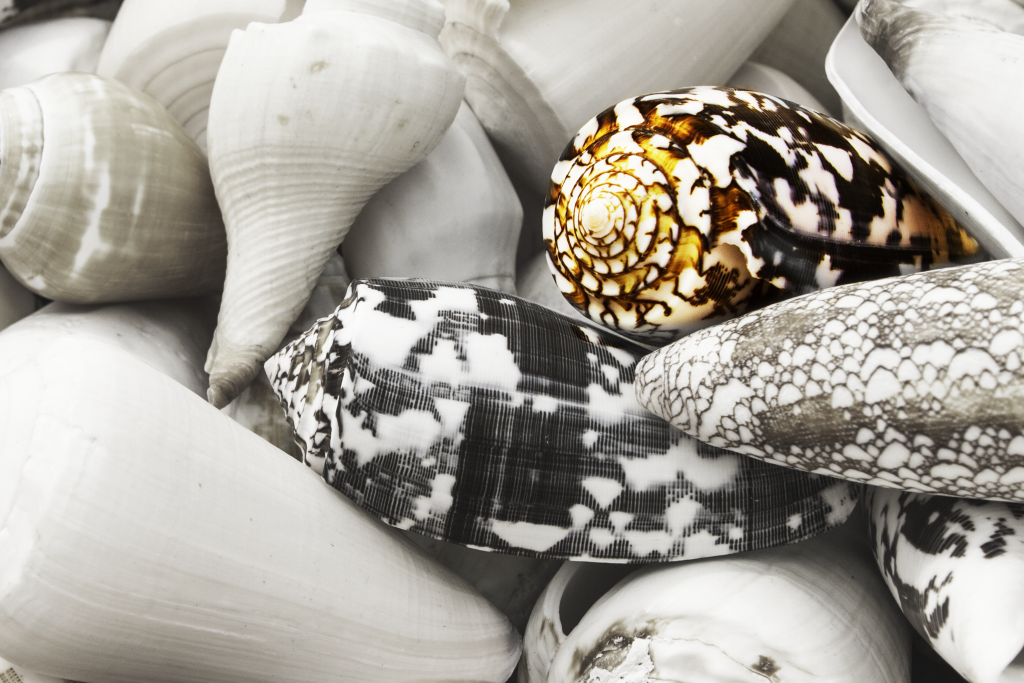 Those who know me, know that I am averse to the use of tricks, but rhetoric is more than a trick and is useful to get the hang of. Late professor Grootendorst created a clear outline of rhetoric. Aristotle based his work on ethos, which was used to point out your qualities to the public, on pathos to play with the emotions of your public and on logos to convince your audience of your point of view. The Romans perfected rhetoric by adding: the preparation, organising the message, choosing the right phrasing, memorising and executing by means of intonation, mimics and gestures. This is what I work on with my trainees.

First, we determine the target audience. In my opinion, a story for medical practitioners can contain difficult words, providing that that same story has the same meaning for a wider audience. A different demand I have is: a story cannot contain falsehoods. This leads to quite a lot of discussion now that fake news is the order of the day. The philosopher Plato was of the opinion that rhetoric was used to convince people of falsehoods, even back in those days. That is why, according to him, you could only use it when you wish to pass on indisputable knowledge. But does indisputable knowledge exist? Take scientific knowledge, this develops thanks to contradiction, which brings new truths to light.

In any case, my trainees are not allowed to lie. At one time or another this will come out, and will damage their reputation or their company’s. Especially when opponents, whistle-blowers or reporters investigate your facts and arguments. So, together with my trainees, I will keep searching until we have found the right wording with a factually based reasoning. In the meantime you would like to know which words I suggested to the trainee from the beginning of this blog. Well, that will remain my secret.